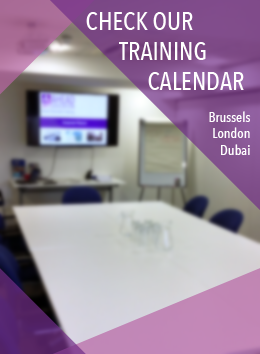 If you paid your apartment with food: least affordable cities 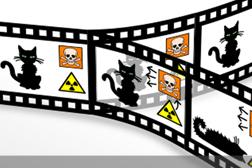 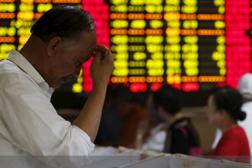 This cost is financially reflected by the weighted average cost of capital (WACC) -or how much financial cost a company is paying for ... READ MORE 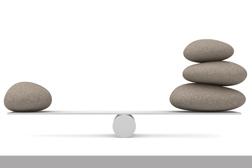 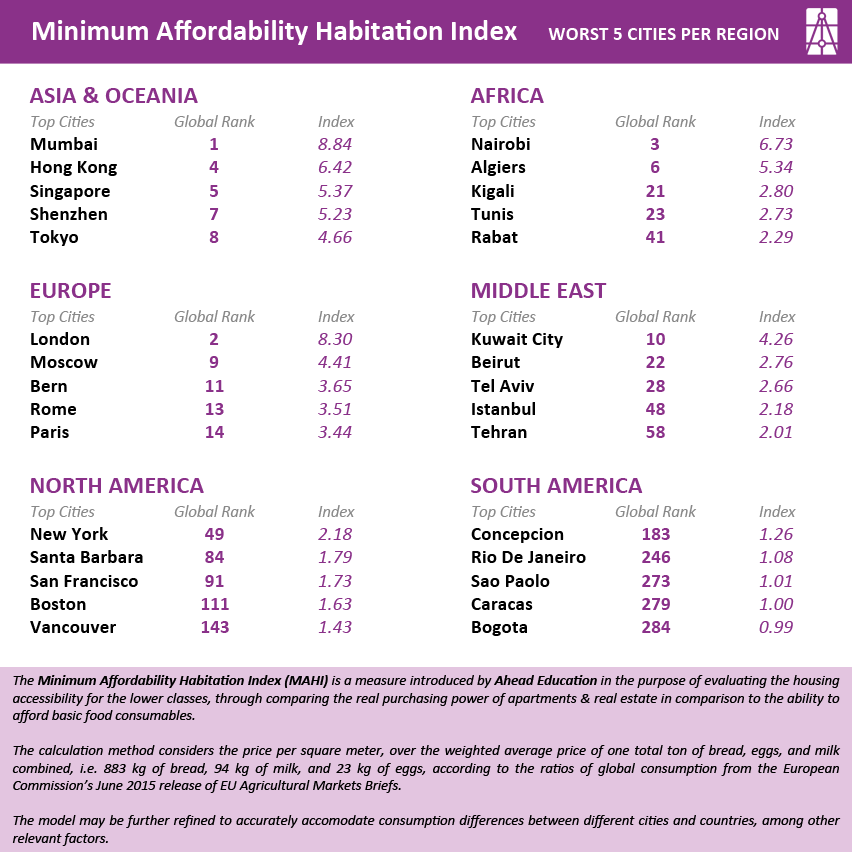 How many tons of basic food does it take to buy an apartment? We did the math, by introducing a new metric that sheds some light on the real estate purchasing power of lower classes, and their access to home ownership.

While the cost of living is a more general term, more reflective on middle classes, we decided to look at the most common denominator for the lower class’ purchasing power: basic food. The three most universal and ubiquitous basic foods are bread, eggs, and milk, which constitute –together with their derivatives- slightly above half of the average global consumption per capita. Other foods such as meat, chicken, and fish are certainly important, but their consumption varies more dramatically across countries and cultures, making them harder to be utilized as a common denominator.

On a global average, the consumption split among these three foods is: bread & cereals 88.3%, 9.4% milk & derivatives, and 2.3% eggs (European Commission). By taking the price of one square meter of property at a certain location, and dividing it by the local consumption price of one ton of the mentioned three basic foods (with the split established before: 883 kg bread + 94 kg milk + 23 kg eggs), we would reach the introduced index which answers the question: how many tons of basic food does it take to buy one square meter.


Irrespective of income, this metric should help give an indication on the affordability of housing for the lower class. However, it does not take into consideration other factors such as subsidies, healthcare cost, and the exact eating habit by location. It is therefore recommended to utilize this index in conjunction with others to give the most realistic picture.

Nonetheless, we ran the test on the cities of the world, utilizing the data from the World Health Organization and Numbeo, with a minimum threshold of 100,000 inhabitants: the results were impressive. With an 8.84 index, Mumbai stands first in the most unaffordable cities relative to basic food price. From the top 300 cities, while the top of the list seems to be dominated by Asian cities, it is Africa which has the highest average index of 2.42, followed by Asia/Oceania (1.91), Middle East (1.80), Europe (1.62), North America (1.23), South America (1.07), with the total average being 1.70.

Below are the top 5 cities of each region in terms of unaffordability.